Where? Register to join the class on Zoom by using this link – https://us02web.zoom.us/meeting/register/tZIoduCgrz4pE9MufJ6h_g4kcTdjCkvetZ7P

In November 2021, the international (online) journal, Water, began publishing articles arising from this research project in a special issue (with special issue editors: Bruce Wilson, Daniel Brinks and Arkaja Singh) on “Water and Sanitation as human rights: have they strengthened marginalized people’s claims for access?”. The call for papers attracted articles from a range of approaches, methodologies and geographies. Of the eight special issue articles published, we are convening a discussion including Q&As moderated by Bruce Wilson (Professor, School of Politics, Security and International Affairs, University of Central Florida, Orlando) with authors from six of the articles as follows (in alphabetical order):

• Jackie Dugard (Associate Professor, School of Law, University of the Witwatersrand, Johannesburg) “Water Rights in a Time of Fragility: An Exploration of Contestation and Discourse around Cape Town’s ‘Day Zero’ Water Crisis”

• Catalina Vallejo (Postdoctoral Fellow, Faculty of Law, University of Bergen) “Comparing Experiences of Constitutional Reforms to Enshrine the Right to Water in Brazil, Colombia and Peru: Opportunities and Limitations”

• Namita Wahi (Senior Fellow, CPR, New Delhi) “The Evolution of the Right to Water in India”

• Inga Winkler (Associate Professor of International Human Rights Law, Central European University, Vienna) “Between Confrontation and Cooperation: Right to Water Advocacy in the Courts, on the Streets, and at the Capitols in the United States” 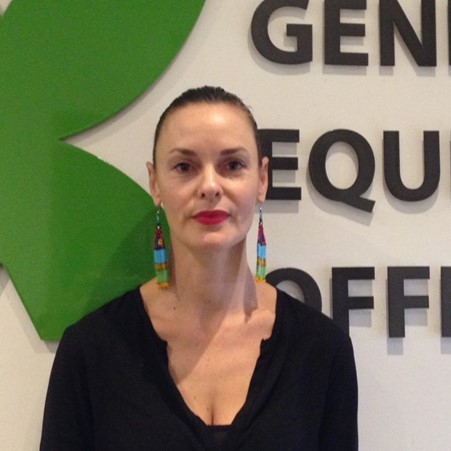 Jackie Dugard is an Associate Professor in the School of Law at the University of the Witwatersrand in Johannesburg. She is also an Affiliate at New York University’s Center for Human Rights and Global Justice and a Global Fellow at the Centre on Law and Social Transformation at the University of Bergen. With a background in law and social sciences, Dugard is interested in power and exclusion and has published widely on socio-economic rights (with a focus on the rights to water, sanitation and housing), access to justice, the role of courts in social change, social movements and the right to protest, and gender justice. 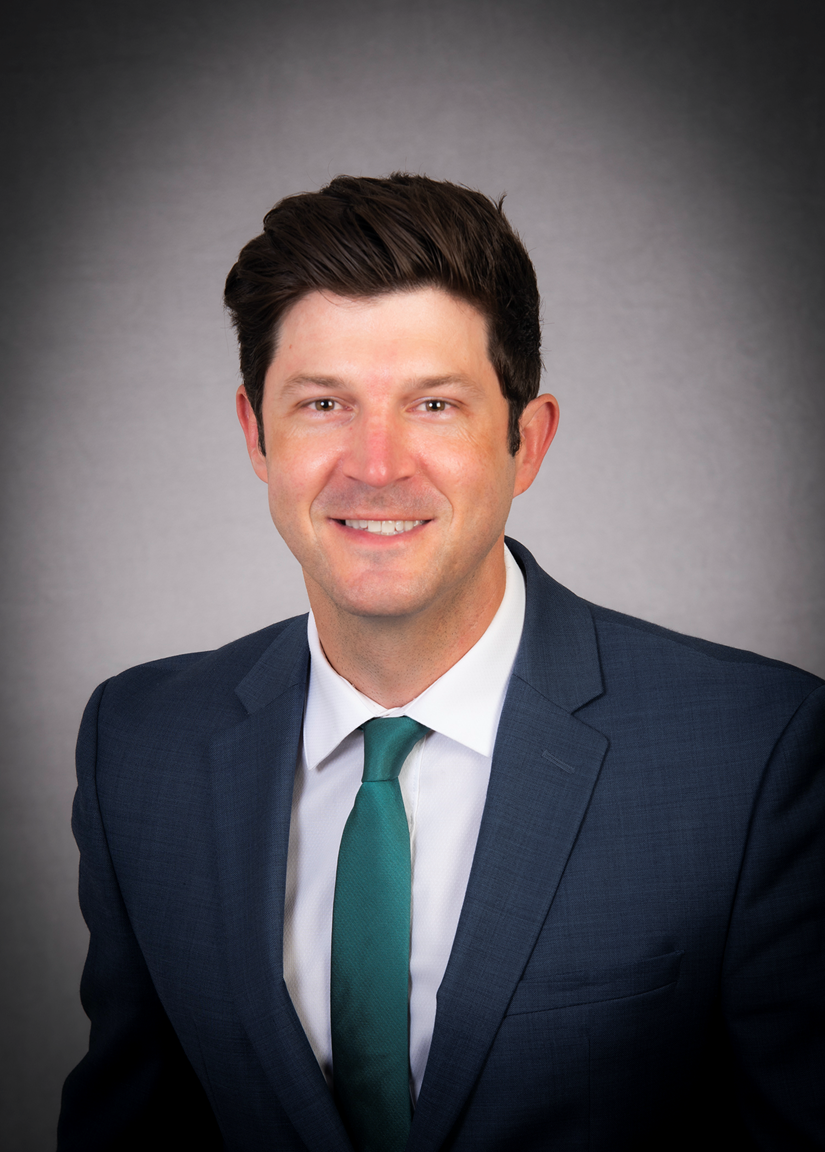 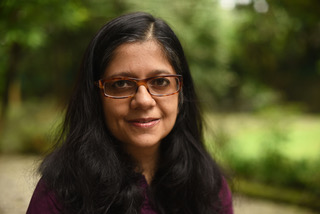 Arkaja Singh is a Fellow at the Centre for Policy Research (CPR) and a part of the State Capacity Initiative at CPR. Her current work is focussed on regulation of markets. She has several other areas of interest that include municipal government, informal settlements, land, water and sanitation (and especially the issues around sanitation labour and manual scavenging), and the interface of law and the Indian administrative state. 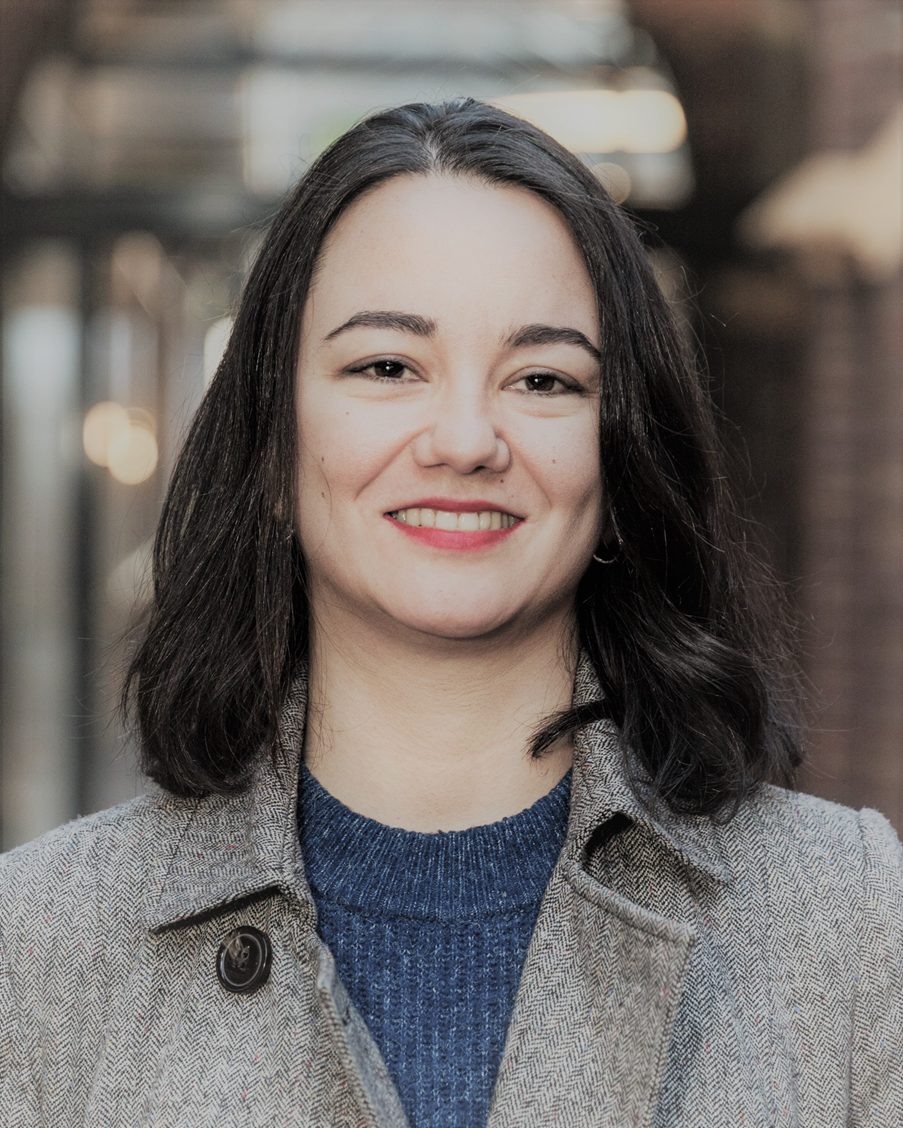 Catalina Vallejo is a Postdoctoral Fellow at the Faculty of Law of the University in Bergen, Norway. She is a LawTransform fellow and a researcher for the Riverine Rights Project (OsloMet and UNAULA in Colombia. Vallejo’s areas of research and teaching are climate change governance and litigation and the rights of nature. 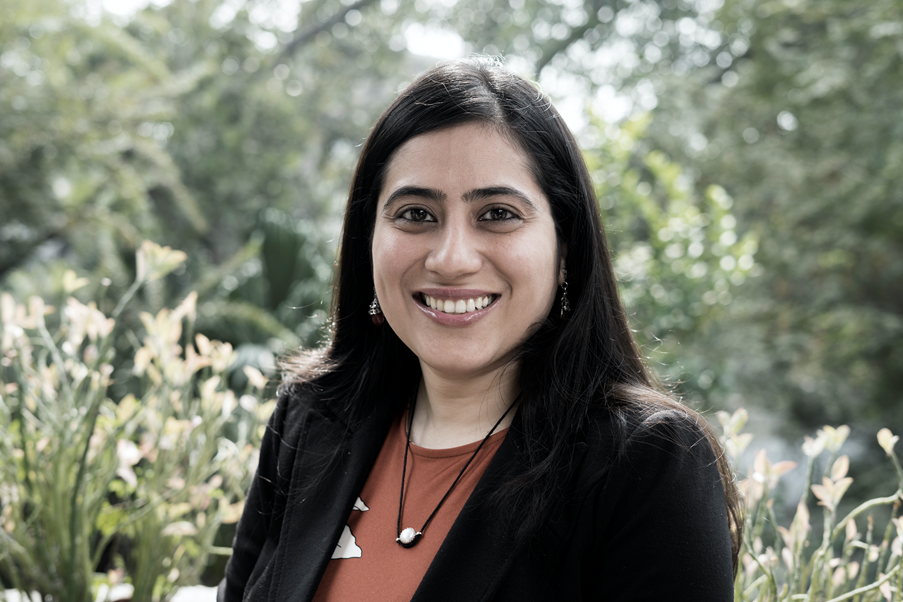 Namita Wahi is a Senior Fellow at the Centre for Policy Research (CPR) and Founding Director of the Land Rights Initiative. She is also a Global Fellow at the Centre on Law and Social Transformation at the University of Bergen and Visiting Professor at National Law School, Bengaluru. Wahi has published and taught extensively in the areas of property rights and social and economic rights, including the rights to health and water, at Harvard University, European University Institute, University of Bergen, and National University of Juridical Sciences, Kolkata. 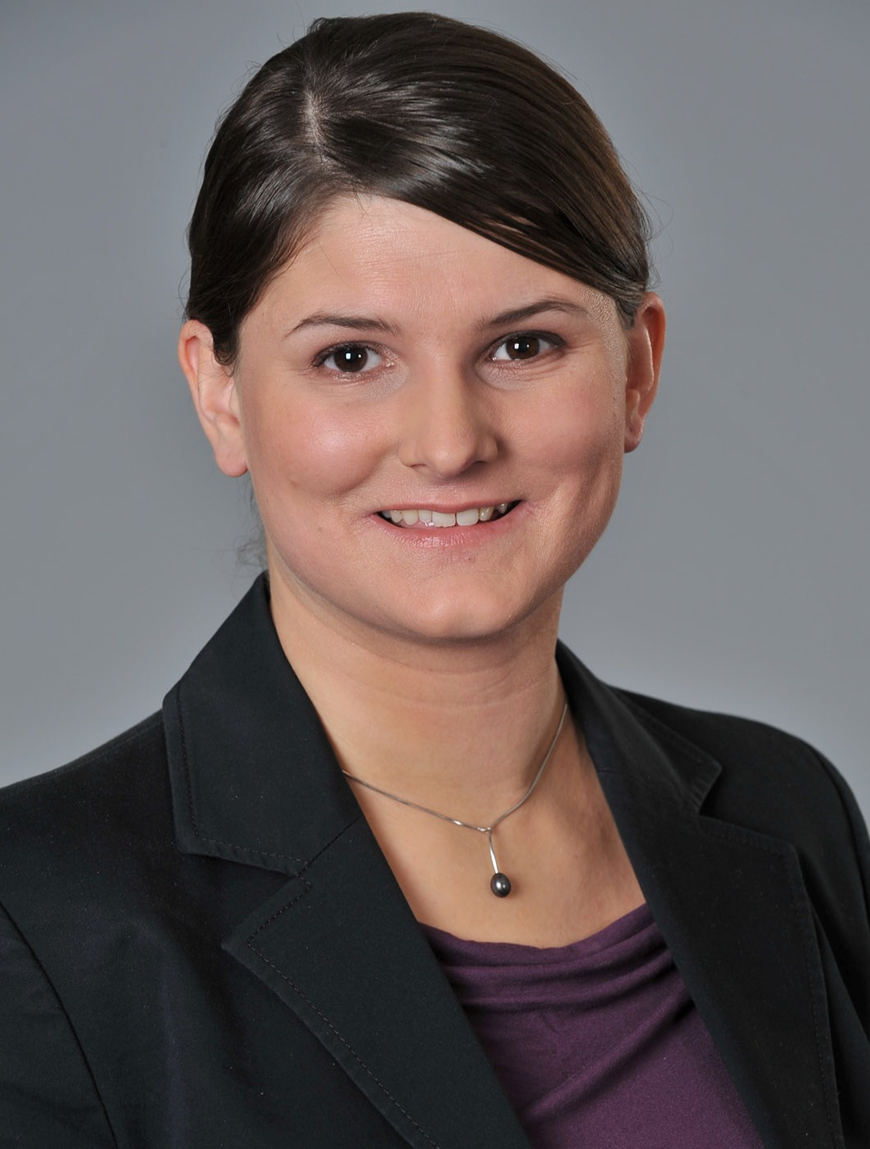 Inga Winkler is an Associate Professor in International Human Rights Law at the Central European University in Vienna, Austria, and affiliated faculty at the Centre on Law and Social Transformation at the University of Bergen. Her research focuses on socio-economic rights and their intersections with gender justice. Winkler is interested in how different actors comprehend and construct the human rights to water and sanitation, for which she draws on her experience as Legal Adviser to the first UN Special Rapporteur on the Human Rights to Water and Sanitation.